There are lots of reasons to pursue and promote green energy, but there are still plenty of skeptics who have doubts about green energy. You could write whole books refuting in great detail the various objections to green energy, but first, let’s discuss in brief the most common arguments against green energy and point out the flaws in those arguments.

There continues to be a misconception that green energy is more expensive than traditional energy sources like gas or coal. Even if one sets aside moral costs to the planet and the many government benefits like the solar ITC New Jersey or your area, the math simply doesn’t add up. Take light bulbs for example. An energy-efficient LED lightbulb might cost more than an old incandescent, but it also uses less electricity and lasts for years instead of months. What you save on replacements and utility bills quickly makes up the difference. 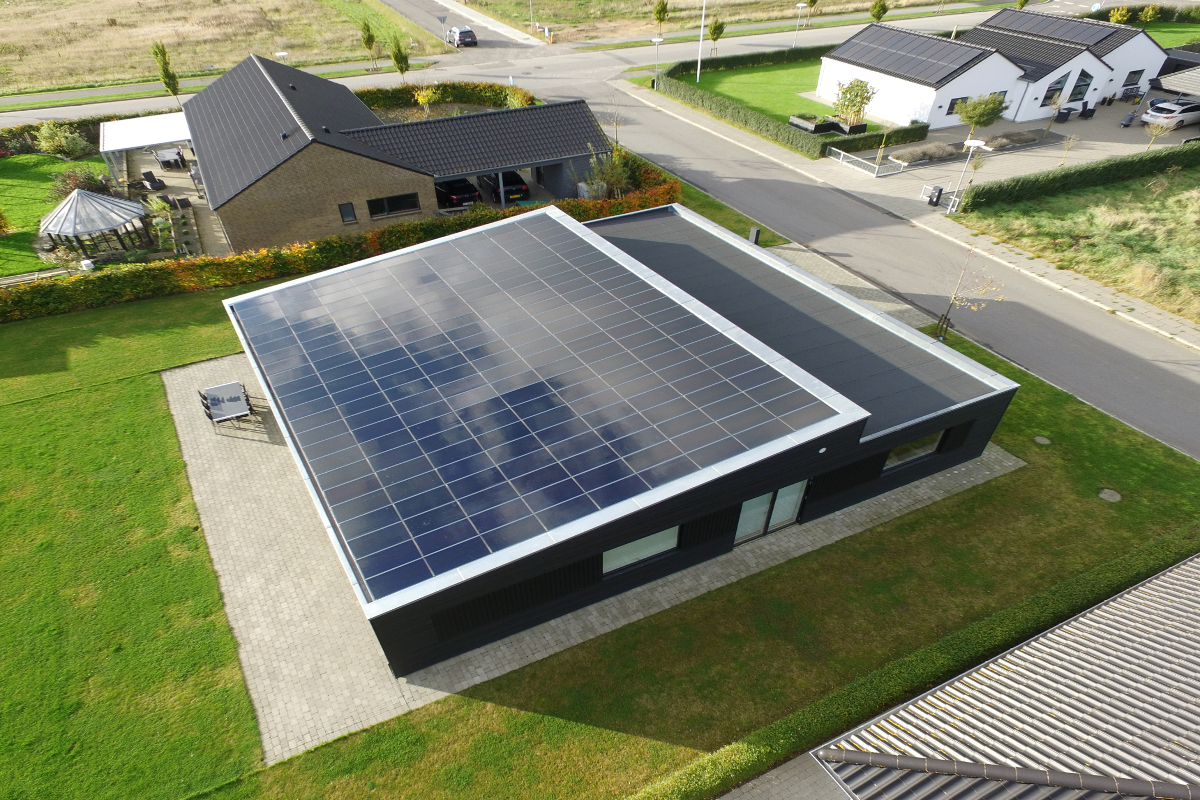 There is also an idea that green energy is somehow less practical, less effective, or less efficient than traditional energy sources. This impression is doubtless a hangover from the early days of renewable energy. While they are still innovating and improving, you can hardly call green energy new or untested now.

There are reasonable objections to investing in green energy, but most of the common arguments against investing in green energy rely on the arguer being terminally short-sighted or selfish. When you take a step back and look at the rationale behind it, the logic generally falls apart. The unifying principle is one of not wanting to change, to stay with the “safe” option. However, an option is only truly “safe” if there are no negative side effects to it. The inevitable rising costs, both economic and environmental, of non-renewable energy sources are irrefutable arguments against the so-called “safety” of traditional energy sources like coal, gas, and oil.