The concept of home is significant to the British, as evidenced by the famous adage “an Englishman’s home is his castle.”

The size, architectural design, and features of British homes have changed dramatically over time. You can look for traditional bathroom furniture company reviews on BritainReviews, one of the UK’s best review platforms. That said, the 13 home styles discussed below are among the most popular of all time. 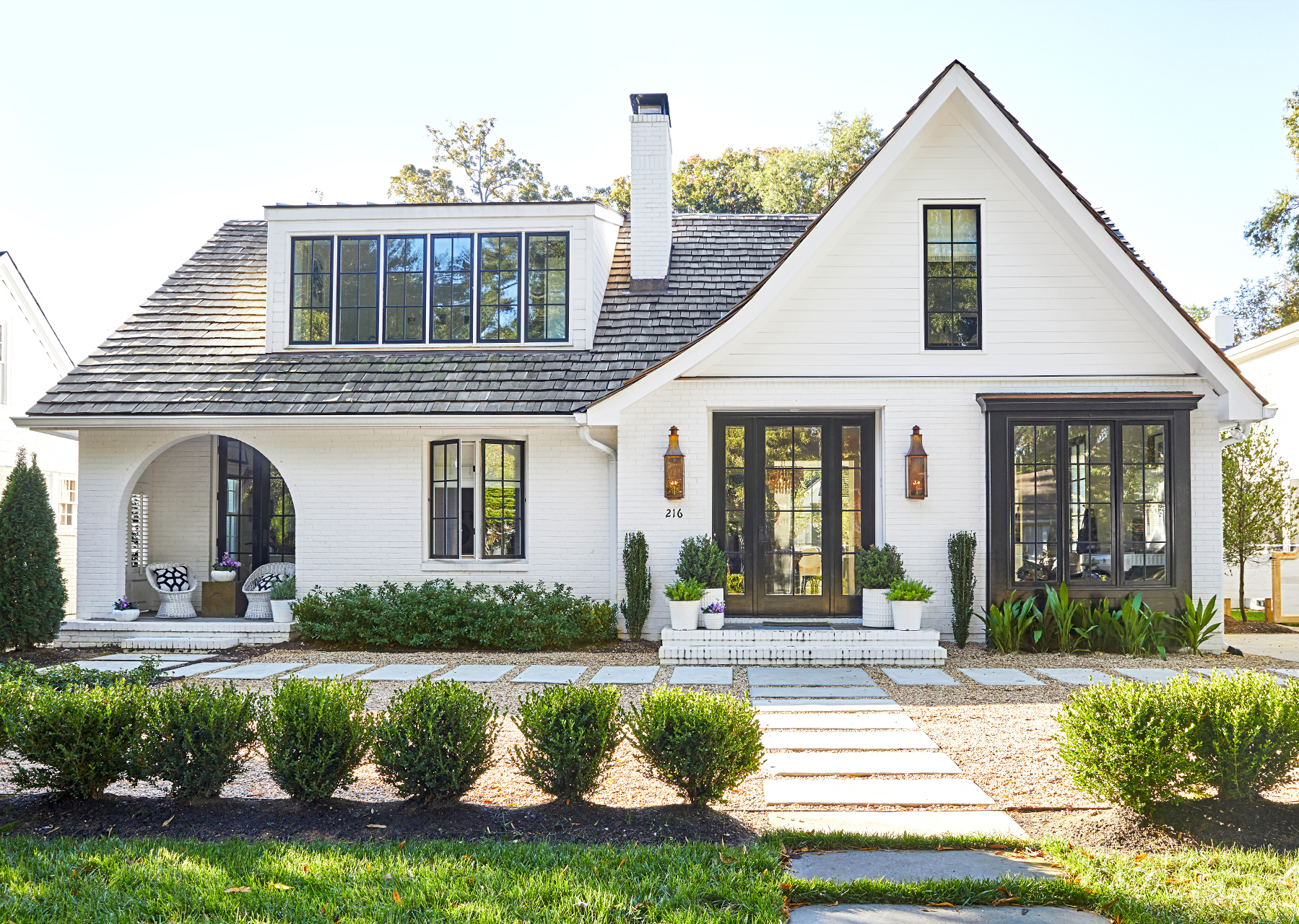 In contrast to Henry VIII’s reign, the Stuart era was Catholic, which reopened the country to European influences. Inigo Jones was the first architect to apply this style to royal family residences. However, it would not be until after 1660 that this style began to have a noticeable effect on housing. Wealthier households increasingly built houses out of stone and brick rather than timber.

The Palladian style of Georgian architecture was influenced by Andrea Palladio’s designs, a 16th-century Italian architect, and Inigo Jones’s work. Elegant homes with symmetrical facades and ornate decorations were popular during this era. Greek motifs were also trendy in the late eighteenth and early nineteenth centuries.

During the Industrial Revolution, a Gothic Revival occurred in residential architectural styles. Augustus Pugin and John Ruskin were two of the movement’s leading figures.

Throughout the Victorian era, homes were asymmetrically designed, with pointed arches and patterns. The material of choice was brick. The growing middle classes used ornate designs and lavish decorations to flaunt their wealth and status.

Though this period is regarded as seminal for British architecture, most of the population lived in small cottages or houses.

This era’s houses were renowned for their Queen Anne Style, inspired by the Dutch-designed buildings famous in Britain between the 1680s and 1720s. These homes, which were most popular in London, featured timber hoods over the door, glazing bars on the windows, and were reminiscent of old farmhouses. Terracotta tiles and panels were prevalent, as was rich red brick.

Edwardian homes were vibrant and ornamented with carvings and patterns, though they lacked the showiness associated with Victorian architecture. Interiors became lighter and brighter during this era as electric lighting became available, resulting in cleaner homes.

Following World War I, housing for working-class families became a government priority, focusing on affordable but adequate living conditions. The designs, which resembled countryside cottages, were influenced by the Arts and Crafts movement.

When Christopher Addison signed the 1919 Housing Act into law, homes were designed to maximize natural light. Additionally, you frequently arranged the properties in avenues, crescents, and cul-de-sacs.

This period’s architectural style was defined by homes with pebble-dashed walls, recessed porches, and mock timber framing, all of which were inspired by Arts and Crafts designs. The 1930s semi-detached house is one of the most prevalent housing styles in modern Britain, easily identifiable by its hipped roof and curved bay windows.

The countryside became more accessible during this period as railways, and tram lines expanded. Because the land along these links was much more affordable than in cities, many semi-detached properties were constructed here.

During the 1940s following World War II, materials were scarce, and thousands of homes required reconstruction. As a result of this, houses were mass-produced in factories, transported, and assembled on-site. Sir Edwin Airey contributed a design to this. It was characterized by concrete columns and metal tubing, as well as smaller windows and plain glass.

Terraced housing became popular in the 1960s and 1970s. They had central heating and were frequently equipped with a garage.

Modernist architecture has regained popularity in the modern era. The eco-friendly and minimalist living is frequently desired, resulting in homes that prioritize solar panels and are energy efficient, with open plan interiors, exposed steelwork, and plenty of glass.